Charlie Pericful, also known as coach Charlie, is a Knoxville native, who began his coaching career before heading off to play college soccer at University of the Cumberlands.  Working on his craft, while still in his playing career, has helped to lay a foundation for a lifetime in development and understanding the player’s perspective as a coach. Coach Charlie has had success growing numbers with various Jr Academies at multiple clubs and academies, but with TN Select Soccer Academy, he has had also had success coaching in State League.

With coaching his first team ever in State League, they were successful in making the State tournament, from a 1-3-1 record the previous year. The second year coaching them, they won the State Championship.

Along with TN Select Soccer Academy, Coach Charlie also coaches with KNX Futsal, Knoxville‘s first all futsal program, and Episcopal School of Knoxville. Coach Charlie holds a USSF C license, along with a Level 2 USYF license and a certified referee.

Coach Charlie is a big fan of Manchester United with his favorite player being Eric Cantona. Although if you asked him, Ronaldinho is the greatest player of his generation and arguably ever. Now that professional soccer is in the southeast coach Charlie has been very impressed with Nashville as its his home state team and hopefully future love.

More than anything, Coach Charlie would love to see his players in the future playing for his home state team or any professional team for that matter. This means more to him than any trophy or championship. 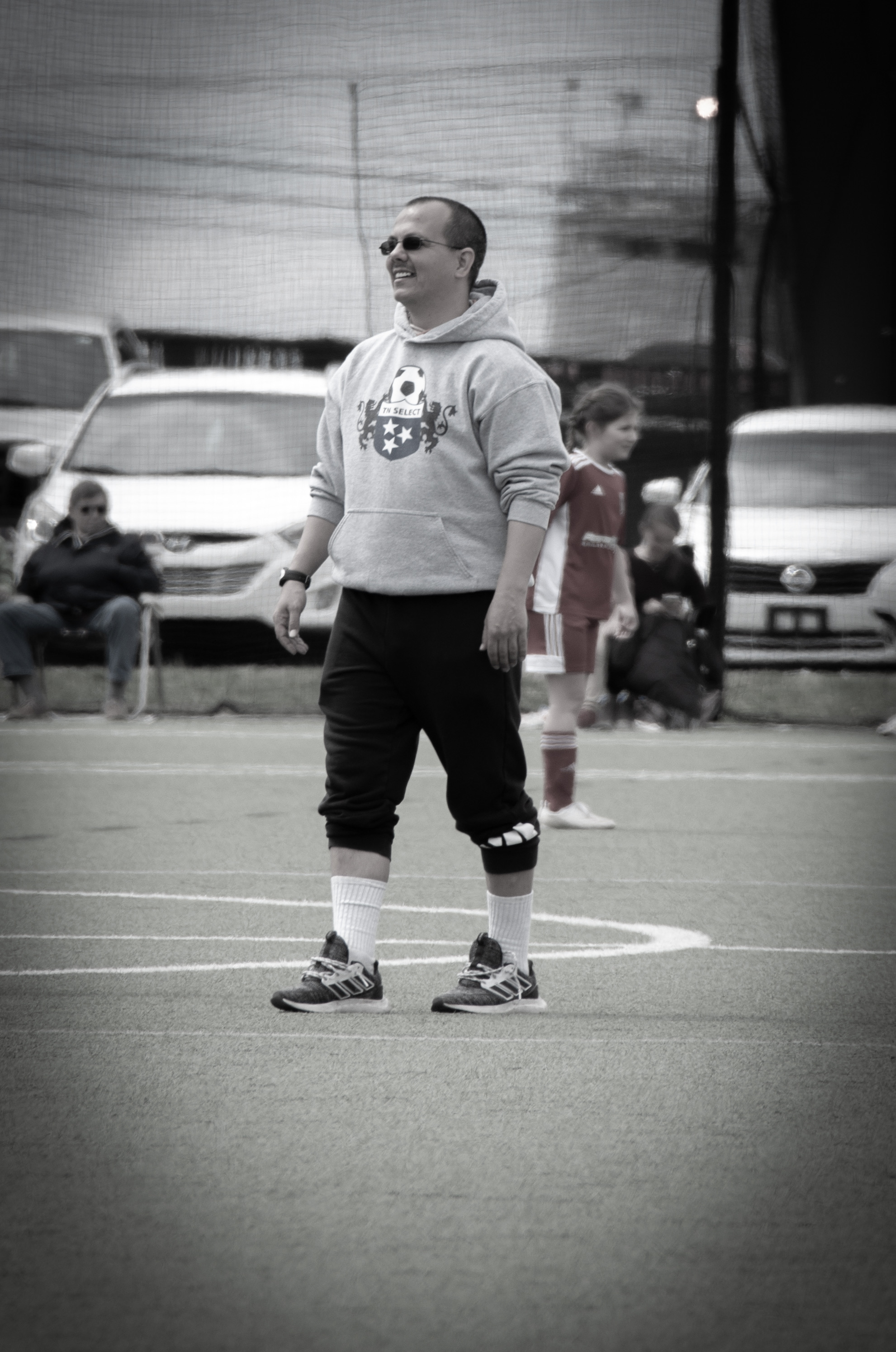